Barter Theatre announced its 2022 Season today featuring a full year of shows. This season marks the return to both Barter stages, with shows being produced at Gilliam Stage and Smith Theatre.

Barter’s 2022 theme is ‘Common Ground’, and Artistic Director Katy Brown had this to say: “In each show this season, you will see people who have deep differences finding their strength in one another. Barter is a place to come together to celebrate what unifies us, and this season reminds us that it’s often the jagged edges between us that make us into the puzzle pieces that will finally fit together.”

Tickets for Barter’s spring season will be available for purchase online at bartertheatre.com and via the box office starting February 8th. Tickets for subsequent seasons will become available over the upcoming months.

Over the River and Through the Woods, November 19th – December 24th, Smith Theatre

Barter and Shakespeare in American Communities

All I Want for Christmas is My Two Front Teeth, November 29th – December 23rd, Gilliam Stage

Barter Theatre, the nation’s longest running professional theatre, is located in Abingdon, Virginia. The theatre opened in 1933 during the Great Depression. Founder Robert Porterfield offered patrons admission to the theatre by bartering food and livestock. Barter Theatre was designated as the State Theatre of Virginia in 1946. It exists today as one of the last year-round professional resident repertory theaters remaining in the United States.  Barter Theatre is funded in part by The Virginia Commission for the Arts and The National Endowment for the Arts. 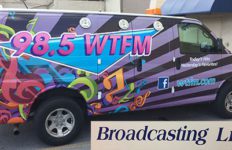 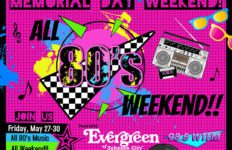